The no claims bonus in France is expressed in coefficient, and not in percentage. It starts at coefficient 1 as a new driver. The coefficient that is earned is multiplied by 0.95 each year without claim at fault until it reaches 0.50 which is the maximum entitlement.

After several claims at fault, it can reach a maximum of 3.50.

The no claims bonus allowance is heavily regulated by government law. They also record any claim you declare, which affects your bonus. If the maximum of 0.50 has been earned for 3 years without any claims, the bonus will not be affected on the next claim.

All insurance companies have to abide with these rules. 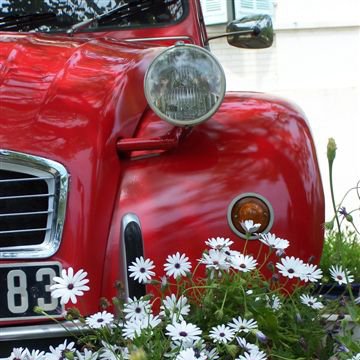 
This reduction is for life, and not just for the first year of subscription !